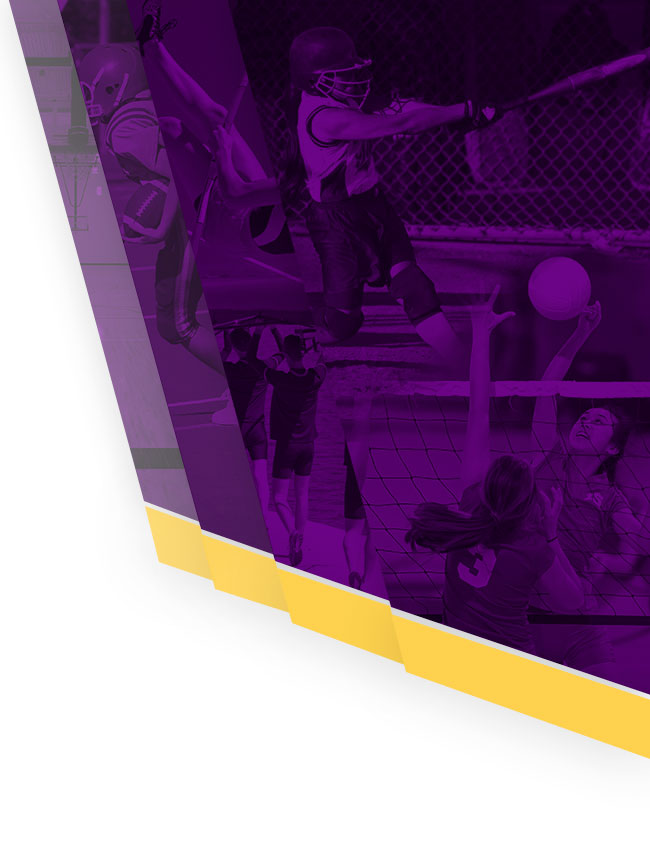 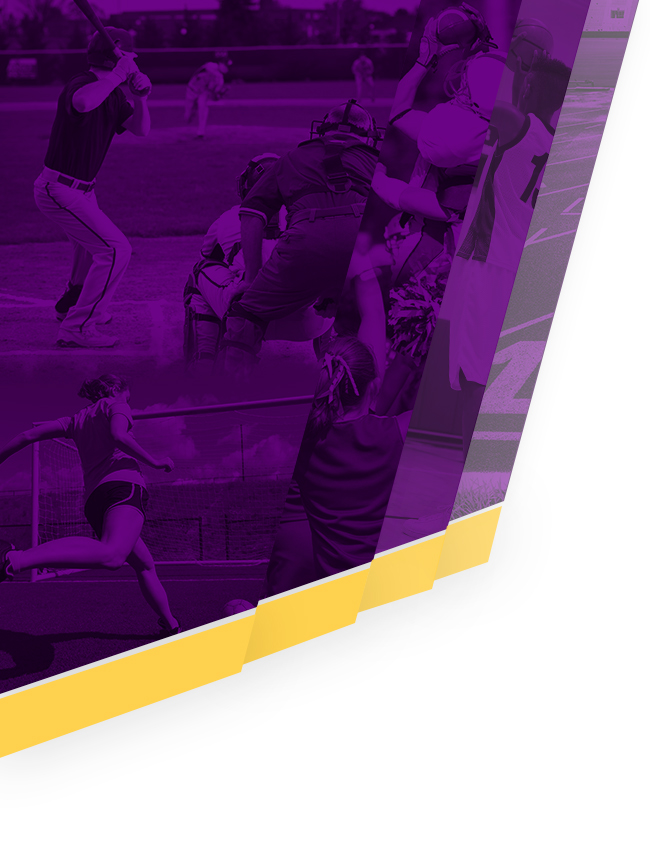 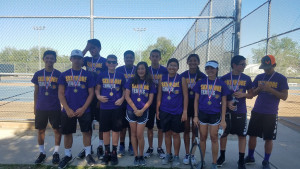 Connor Favre and Brandon Aguilar beat out Galvan and Pena from Odem in the first round 8-5. They went on to face Cantiboni and Shockley from Goliad where they lost 8-6. Favre and Aguilar then went on to play Gonzales and Gonzales from Taft where they won 8-5 giving them 3rd place

Tres Ortiz and Logen Schanen played Gonzales and Gonzales from Taft in their first round and won 8-1 which put them into the championship where they played Goliads Cantiboni and Shockley and won 8-3 giving Ortiz and Schanen 1st place overall.

Avea Gonzales and MyKayla Sarate won their first match against Goliads Helmer and Neuvar 8-5. That win put them into the championship round where they faced Goliads other team twin sisters Bluhm and Bluhm where Gonzales and Sarate came out on top winning 8-6 giving them 1st place overall.

Ayana Vasquez and Tyler Deleon won their first match against Tafts Lopez and Goben 8-3 but lost to Goliads Martinez and Galineau 8-3. They then faced Perez and Ruiz from Odem and won 8-0 giving them 3rd place.

The brother/sister team of John and Elizabeth Olivarez won their first match against Odems Perez and Ruiz 8-1 which put them into the championship where they faced Martinez and Galineau where the Olivarez’s came out on top winning 8-6 giving them first place.

Coaches comments: Coach Gonzalez
Every player I have on JV came home with a 1st 2nd or 3rd place medal. I am so proud of my JV team. They practice hard, really take the sport seriously and go into every match ready to compete. I see great things for this Freshman dominated team in the years to come!